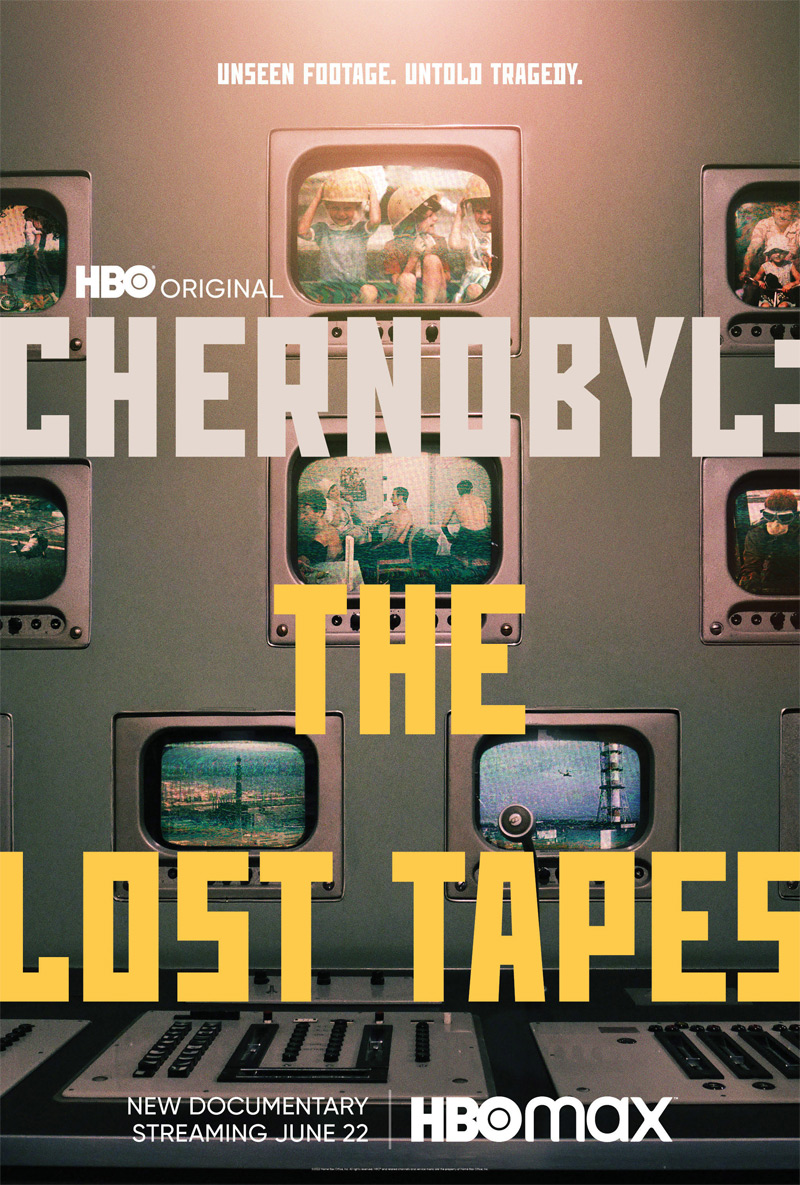 Chernobyl: The Lost TapesPlot Synopsis: “Thirty-six years after the explosion of Chernobyl nuclear reactor No. 4 in Soviet Ukraine, newly unearthed archival footage and recorded interviews with those present paint a moving and gripping portrait of the extent and severity of the disaster and the efforts of the Soviet government to cover up the incident, including soldiers sent to “liquidate” the damage. Chernobyl: The Lost Tapes is the full, unvarnished true story of what happened in one of the most misunderstood tragedies of the 20th century. Russian-speaking British director James Jones has uncovered a wealth of never-before-seen footage from various sources that reveals the chilling aftermath of the explosion. While soldiers, pilots and miners were called in to help contain the radiation at enormous personal risk, the Soviet government continued to deny and distort the enormity of the situation.