As the English film genre regains ground, players turn to audiences to highlight the resurgence

Viewership of the English film genre has increased on all channels due to the lockdown as people have remained confined to their homes, according to various reports. BARC’s audience data for week 24 showed 102 million viewers watched English-language movie channels during the lockdown. The numbers could even increase in the coming weeks, according to industry leaders.

Open call for applications for the BuzzInContent Awards 2020 ENTER NOW

Due to this increase in viewership, players in the category communicate heavily through creative campaigns and some have changed their communication to highlight the resurgence of the industry. Times Network’s #IndiaTurnsToHollywood campaign talks about the genre’s growth across all channels including Star Movies, Star Movies Select HD, Sony Pix, HBO, WB, & flix, & private HD, and more.

Speaking about the campaign, Vivek Srivastava, President, Head of Strategy and Business, English Entertainment Cluster, Times Network, said, “This is a Times Network campaign focused on the resurgence of the category, alongside the enormous growth observed. Last year after the NTO, a few players in the category lost a bit of audience ratings, affecting the scope of the category. But the last few months have seen a positive and healthy sign, with all players making up lost ground. We, as the leaders of the category, recognize this as an important and notable development for all players and therefore have designed a campaign on behalf of the category that affirms its dynamism by putting all players first. We are delighted that this campaign is supported by our colleagues and happy to see the positive results. “ 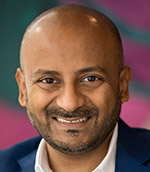 “The tremendous growth and strength of the category required a & flix campaign to highlight the strength and dynamism of the English film genre. 105 million viewers (according to BARC Week 25 data) in the category attest to the growing interest in Hollywood films. The message from the other channels in the category was also in the right direction to generate more interest among brands that want to partner with exciting new content, movie premieres and superhero movies that have an impact. passionate fan base, ???? he added.

The NTO implemented last year had severely disrupted the English entertainment space both in terms of audience and ad insertions. This increase in viewership motivated broadcasters to deliver exciting content to viewers as English GECs continued to suffer because of NTO. Mahadev said their #FlixForAll campaign allows people to watch the movies in their language. They are now offering new premieres to the public, reducing the waiting period for viewers. 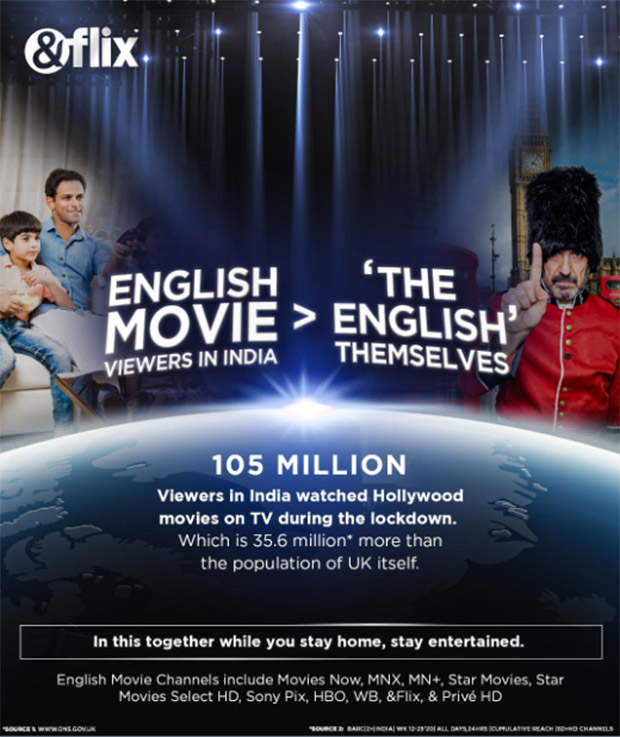 â ???? & flix continues to captivate moviegoers with its groundbreaking innovations. #FlixForAll delighted fans with the ability to watch Hollywood movies in their language of choice. The Pick Your Flix innovation allowed our audience to choose the movie of their choice to play on the channel and found great resonance. Another disruption to category standards was the introduction of the premieres of Hollywood’s biggest blockbusters in the months following their theatrical release, cutting the wait time for moviegoers by almost half. Mahadev said.