MINIONS: THE RISE OF GRU (2022) Movie Trailer 2: Illumination’s Origin Story Film will be released in July

Minions: The Rise of Gru Trailer 2

Minions: The Rise of Gru is based on characters created by Fifth Paul. Produced by Chris Meledandri, Janet Healyand Chris Renaud.

Minions: The Rise of Gru Poster 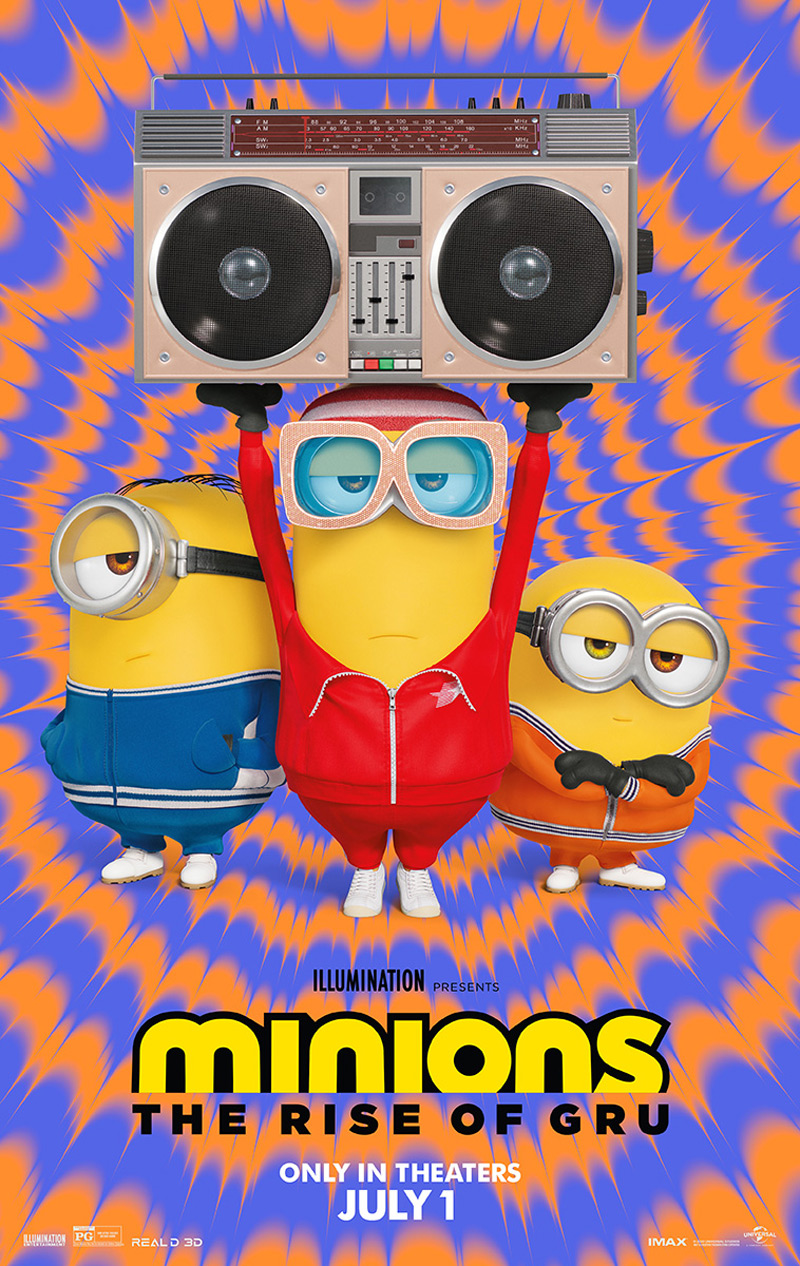 Minions The Rise of GruPlot Synopsis: “This summer, from the greatest animation franchise in history and a global cultural phenomenon, comes the untold story of a 12-year-old’s dream of becoming the greatest supervillain in the world. world, in Minions: The Rise of Gru.

In the heart of the 1970s, amid a flurry of feathered hair and flared jeans, Gru (Steve Carell) grows up in the suburbs. A fanboy of a supervillain supergroup known as the Vicious 6, Gru hatches a plan to become evil enough to join them. Fortunately, he receives reinforcements from his loyal followers, the Minions. Together, Kevin, Stuart, Bob and Otto – a new Minion wearing suspenders and desperate to please – unfold their skills as they and Gru build their first lair, experiment with their first weapons and complete their first missions.

When the Vicious 6 oust their leader, legendary fighter Wild Knuckles (Alan Arkin), Gru interviews to become their newest member. It doesn’t go well (to say the least), and only gets worse after Gru outwits them and suddenly finds himself the deadly enemy of the pinnacle of evil. On the run, Gru will turn to an unlikely source of advice, Wild Knuckles himself, and find that even the bad guys need a little help from their friends.

Minions: The Rise of Gru Trailer 2